Prototropic tautomerism is one of the most important phenomena in organic chemistry despite the relatively small proportion of molecules in which it can occur. There are several reasons for this. Enantiomers, or cis and trans isomers, possess a formulaic identity just as tautomers do but are difficult to interconvert and hence easy to isolate. Tautomers are different. Tautomers are the chameleons of chemistry, capable of changing by a simple change of phase from an apparently established structure to another (not perhaps until then suspected), and then back again when the original conditions are restored, and of doing this in an instant: intriguing, disconcerting, perhaps at times exasperating (Tautomerism: Methods and Theories, Chapter 1, Wiley-VCH, 2014).

Tautomerism is our major research in various aspects – from molecular machinery, switching and sensing systems to drug design; from fundamental investigations of the environmental and structural effects to useful practical applications; from theoretical modeling to real molecules and their experimental investigation.

The group has been set up in 2020 at The Institute of Electronics, Bulgarian Academy of Sciences, in the frame of The National Research Program “Cutting-Edge Investigations and People for Development of The European Science (VIHREN)” under the project “From Tautomerism as a phenomenon To Tautomerism as a “driving” mechanism”. 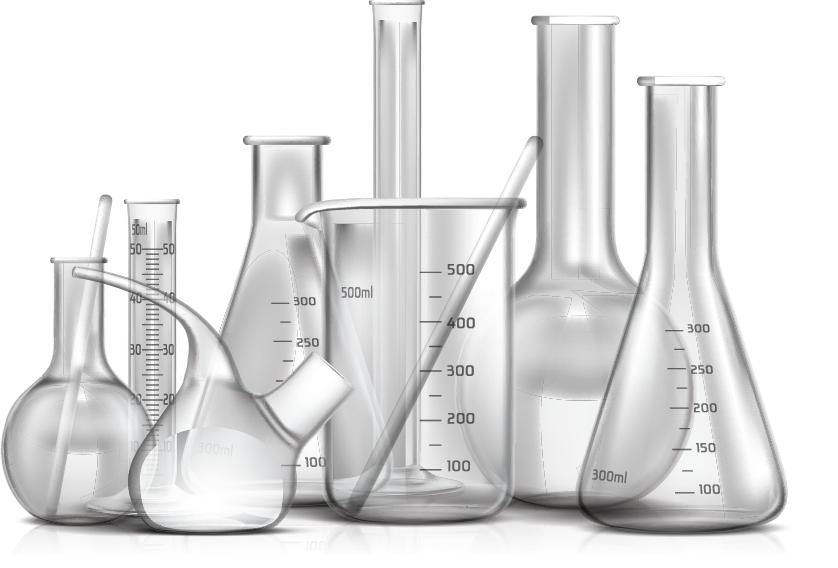 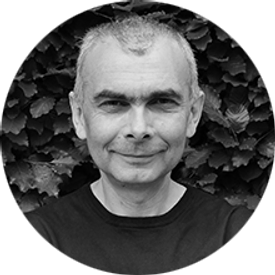 Liudmil Antonov is a Full Professor in Chemistry and Leading Researcher at the National Research Program “VIHREN” at the Institute of Electronics, Bulgarian Academy of Sciences. Liudmil does research in Analytical Chemistry, Applied Spectroscopy and Physical Organic Chemistry.

At Publons Institute of Electronics Bulgarian academy of sciences The tautomeric properties of favipiravir, a promising anti-COVID-19 drug, were investigated experimentally for the first [...]

In the tautomeric Schiff bases, derived from 7-hydroxyquinoline, two competitive channels are possible upon excitation [...] 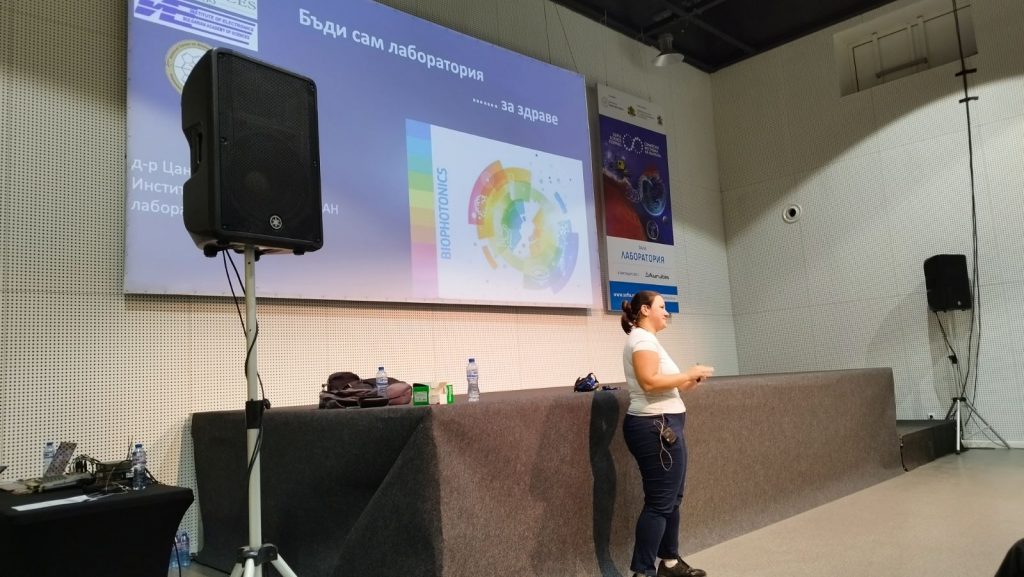 The twelfth edition of the Sofia Science Festival was held on October 8 and 9, [...]

The ability of long-range proton transport by substitution of 7-hydroxyquinoline at the eighth position with [...] 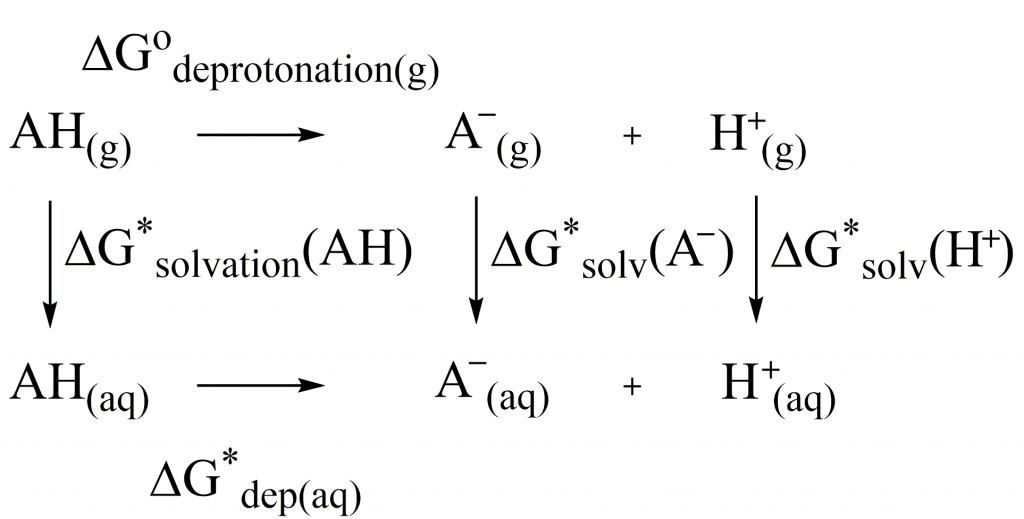 Acid Dissociation Constants of the Benzimidazole Unit in the Polybenzimidazole Chain: Configuration Effects

07
Feb
Read all news
This website uses cookies to ensure you get the best experience while working with it. You can turn off the usage of cookies from the settings of your browser.
Accept